You rush outside your home, where you’re confronted by a few adorable monsters who challenge you to a math battle.

Answering each question allows you to cast a spell on them and reduce their heart points. Eventually, they run away but you’ve only just begun your journey. You are now a wizard-in-training in the world of Prodigy, a game most adults have probably never heard of, but that nevertheless has over 24 million players. 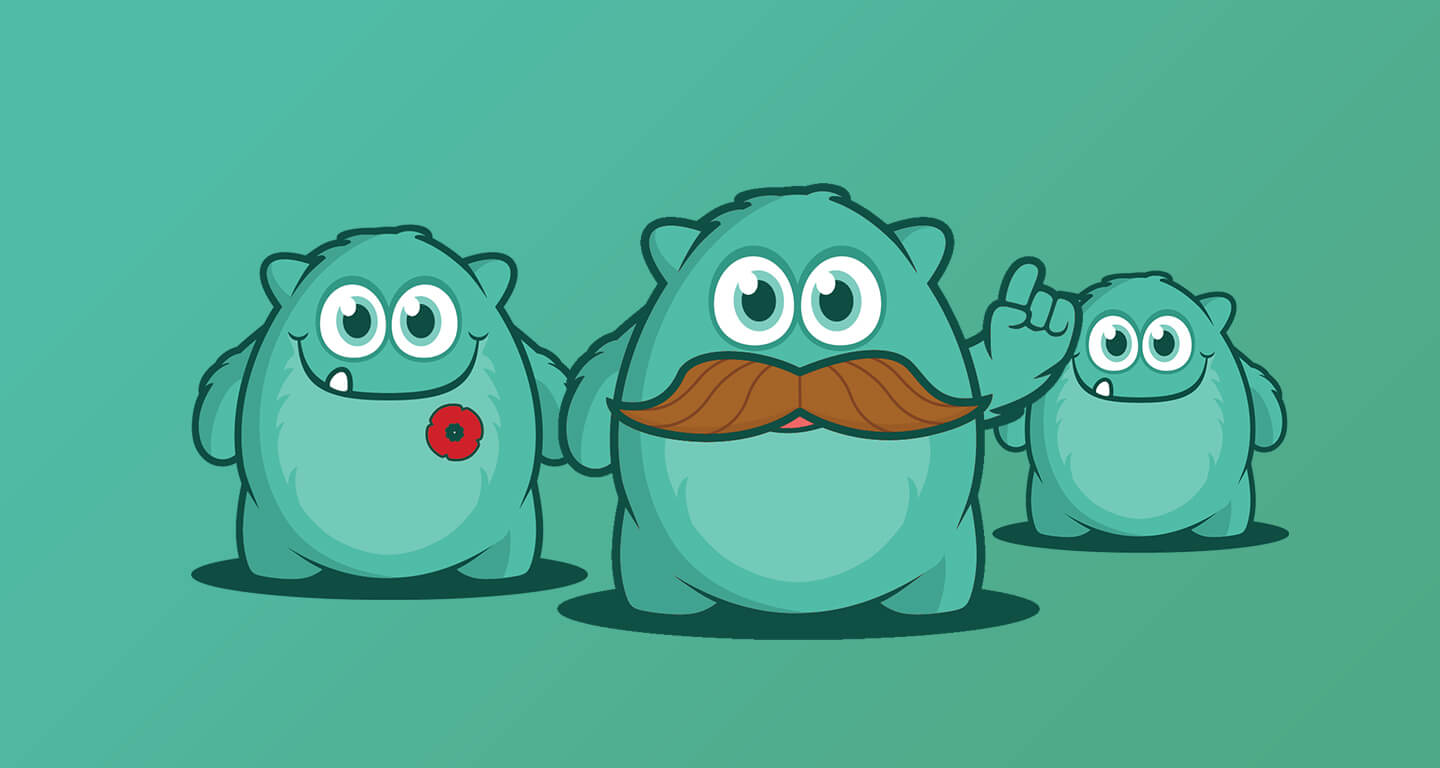 The players are primarily North American elementary middle school students — in fact that number represents roughly half of all five to 13-year-olds in Canada and the U.S. — and they’re using the game both for fun and to learn essential math skills. Of course, Prodigy isn’t the first educational game to hit the market, but it is unique in its strategy.

The game, which is a well-developed Pokémon-style online RPG, is offered for free to educators and students and is based on HTML 5, making it possible to run the game even on out-of-date school computers. This accounts for the high number of schools — 30,000 — and thus students, who use it to learn curriculum. Prodigy makes money by making the game so irresistible that kids ask their parents for a paid membership ($8.95 per month or $60 per year) to unlock bonuses. For the parents’ part, they get a more detailed breakdown of their child’s progress.

No additional educational content is unlocked — just extras, like cool hats or pets. The company has also recently delved into physical toys, which unlock digital pets in the game